← more from
lojinx
Get fresh music recommendations delivered to your inbox every Friday. 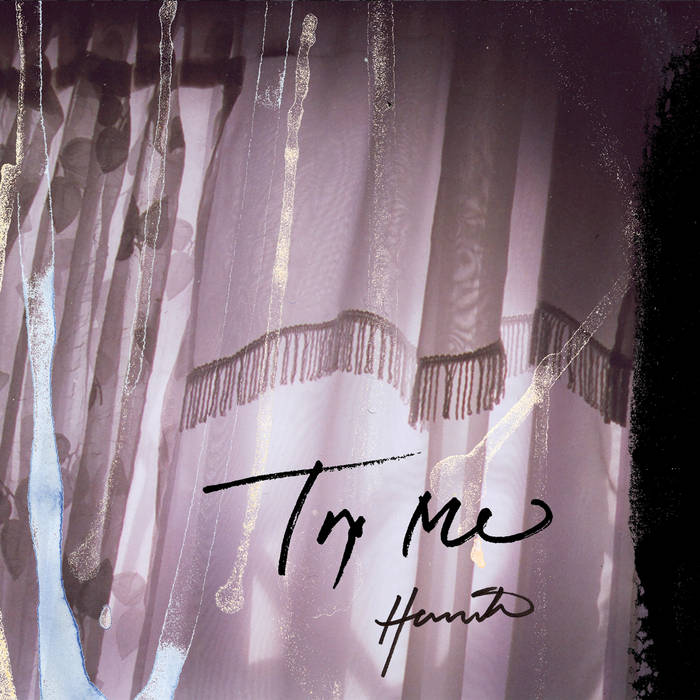 It’s been a while but, finally, here’s the long delayed Try Me EP. WORD magazine here in the UK chose this song for one of their "essential CD’s" and as the most melodic (and likely most accessible) track on Henrik’s debut album Faction he always liked the idea of a remix EP.

Steve Orchard, Jon Auer and Guy Theaker all very kindly took time out to indulge Henrik’s original lo-fi homemade recording and have turned in these great versions of the track.

Try Me (album version)
Original version from the debut album FACTION, the most upbeat and melodic song on the album. WORD magazine selected the track for their ‘essential CD of the month’. Scottish guitar wizard Alex Dickson played guitars, recorder and produced the song with Henrik. Danish megastar Tim Christensen supplied the hooky bass line.

Try Me (Jon Auer VitaMix)
American singer, guitarist and producer Jon Auer is a founding member of the critically acclaimed Seattle band The Posies. Jon was also part of the rejuvenated legendary US band Big Star and 2006 saw the release of his debut solo album titled “Songs from the Year of Our Demise”.

Try Me (Bloom Mix)
A new alternative version of Try Me using Brian Eno’s very hip ‘Bloom’ application on the Iphone as the main ingredient for the song. Produced and recorded in a five hour session at the Lojinx Diversion Studios by Henrik and producer/engineer Andrew Campbell. This shows Henrik at his most sparse, melodic and haunting.